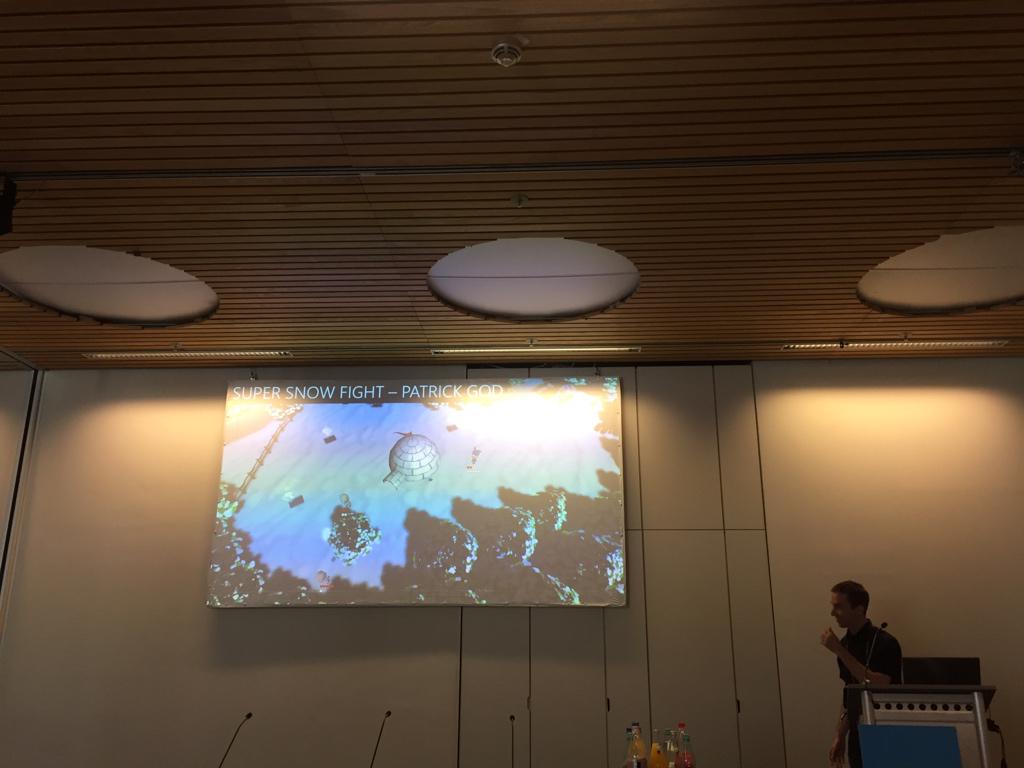 It’s been a while I posted a new blog entry. Sorry for that. A lot has happened and I will upload some more information about the current state of Super Snow Fight soon. But for now the most important news is that Super Snow Fight will be part of the ID@Xbox program!

Yesterday Jan Klose from Deck13 announced this at Quo Vadis Game Developer Conference in Berlin. So Deck13 (the developer of Lords of the Fallen) is an ID@Xbox publisher now and releases four titles: Sky Arena by Hammer Labs, Hovercubes by Gametology, Shift Happens by Klonk Games, and Super Snow Fight.